Born in the West Indies, raised in Ireland and Canada, lived in New Zealand, and now resident in the UK, Peter Spence brings a global personal and educational background to bear on nearly two decades of professional marketing and fundraising experiences in universities and schools.

His expertise has been recognised in numerous ways, both by colleagues who have worked with him, and by those who have attended his lectures and presentations. He has been recognised for the quality of his talks and his knowledge at CASE and IDPE conferences, as well as for his repeated participation as a member of the faculty of the CASE Spring Institute in Educational Fundraising, the  only residential programme in this field outside the USA. His expertise led to the invitation to join the Ross Group, which comprised the development directors of the most advanced fundraising operations in the UK Higher Education sector at the time. He was Chairman of the CASE Schools Conference in Dublin in 2008, and has given talks and addresses to numerous groups and organisations to the present day.

Spence has traveled repeatedly to Asia in the course of his career, with particular reference to Hong Kong and southern China, Singapore and Malaysia. In recent years he has developed a particular expertise in the admissions and fundraising practises of the key Ivy League universities and private schools in the Eastern USA. In a previous life he was an academic in Canada and New Zealand and lastly at Cambridge University, a marketeer in Edmonton, Canada, and briefly a goat farmer in rural Alberta! 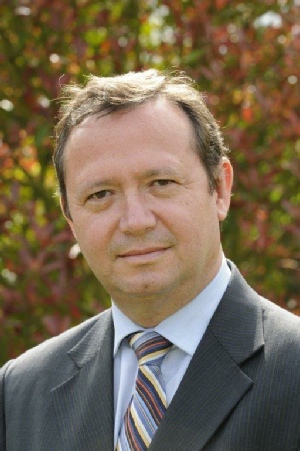